Discover Rosas with us!

If Empuriabrava is merely a few decennia young, Roses, by contrast, is several millennia old and has been occupied since the first ancient Greeks landed there. This busy little town, which lends its name to the Bay it lies at, has a rich history and offers some archaeological attractions, such as remains of the Ciutadella de Roses, the ruins of the Trinitat castle, the remains of a Visigoth campsite and the dolmen of Creu d’en Corbetalla. One of the main attractions of Roses is its beaches, which total several kilometres. There are many of them, and they are wide, clean and family friendly. The water quality is excellent and there is a host of facilities. Apart from the main beaches in front of the town centre, there are a number slightly further away past the harbour and which are more secluded. After the towns wine growing industry was devastated in 1879, Roses became a ghost town when part of the population moved away or emigrated. In the second half of the 20th century, however, Roses started to profit enormously from the growth in tourism and during the main season, local residents are far outnumbered by the visitors. Roses has some good restaurants and the nightlife is flourishing. The town is easy to reach and parking spaces are plentiful. 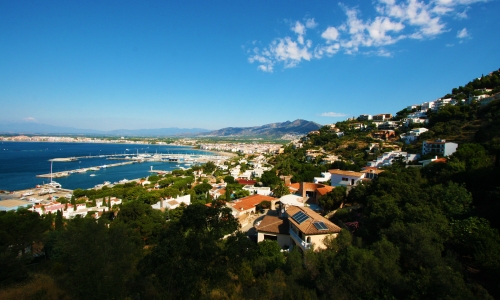 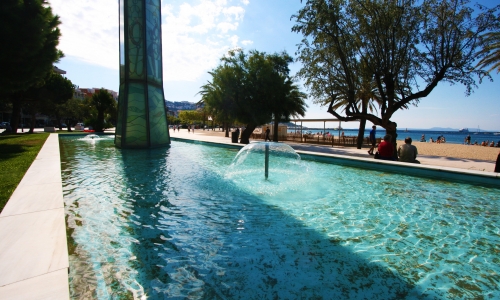 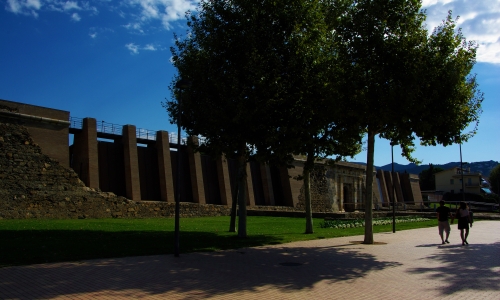 This is the registration form for our newsletter with which we would like to keep you informed about the latest offers and news from our company. To subscribe to our newsletter, please fill out the below form. We guarantee that personal data will be treated with the utmost care en will be stored securely. We do not pass on data to third parties. By registering for our email newsletter you are agreeing with our statement on the protection of your data.